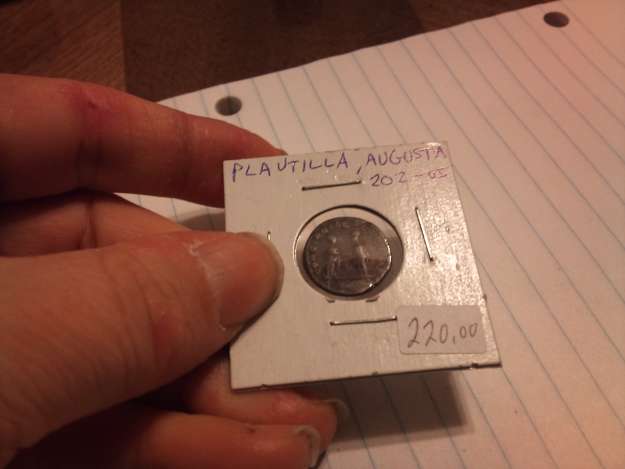 From the resolution and clarity of the photos, I don't think that anyone can give you any grading help on your eclectic collection. The Canadian ones look to be quite nice, but it's hard to tell. I suggest that you pick up the latest Charlton or Haxby annual coin guide .. both have grading parameters in front of the books and full-retail (or more) prices. This Coinsandcanada site also has a great grading guide for collector use.
Bill in Burl
Top

Ya I know, but its the best my camera an experia x10 will do.
It does not seem to have a close up viewer.
So I can't take pictures that close to stuff.
And I'm not looking for certified grades just a guestimate and knowledge on how to value the coin as several are ancient roman some american some British.
I need to know what books to use for each. The one you gave is nice for canadian stuff.
I also need to know what internet sites not to trust and what ones to trust. I realize this site is great for canadian stuff but What other sites are good what ones are bad?
Is the a roman coin identification guide out there. that is excellent. Even if it only identifies the coin not prices it out. And then another site to help with the price. As I have done internet searches and found thousands of sites but to pick and choose what is the good ones and which should be avoided like the plague, is a little beyond my skill.

Ya I know, but its the best my camera an experia x10 will do.
It does not seem to have a close up viewer.
So I can't take pictures that close to stuff.

It can be done...
For example, this hand-held photo taken through a 10x linen tester (printer's loupe) with a Sony Cyber-shot set on full telephoto. 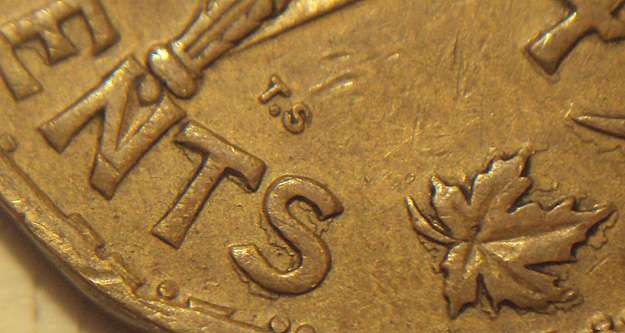