Hi there I have I think 8 or 10 of these dimes(I hope no one will be upset that I use that term). Each one I have is slightly different but all have the same area occupied by a lump of metal. They are all 1998.What would cause this, a damaged die? Why are they all slightly different. Has anyone else come across something similar. 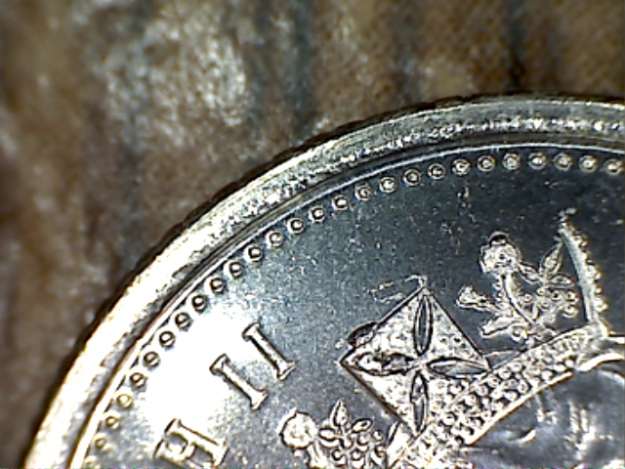 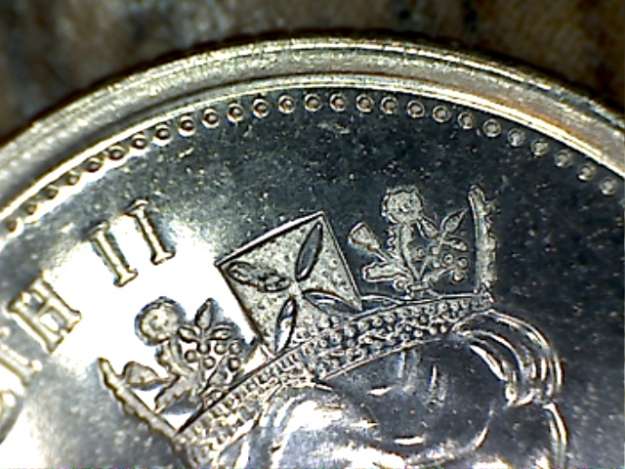 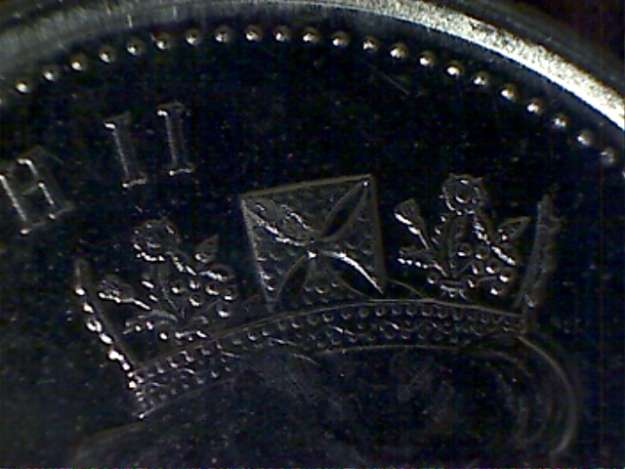 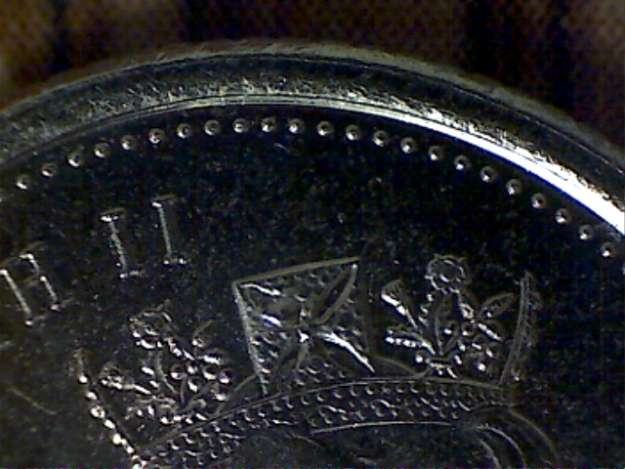 Re: Variety or error?

You could say it's a variety of error. The area is a high spot on the die, obviously a weak one, and has chipped off gradually on a die; otherwise on more than one die. Nevertheless, the bottom three look a bit similar the first not as much. Somewhat common error I would think.

Re: Variety or error?

Cuffy ... Rmemeber that the highest points of lefief (raised) portion on the coin will be the most incuse (recessed) on the working die. Both rust pits and small chips off the edges of the design will give you coins such as yours. Depending on where they show up, it is one of those two culprits. If the irregularity is out in the smooth field on the coin, it is most assuredly a small rust pit or dent in gouge in the die. I would think that they are pretty common if you have several. Minted coins are utilitarian objects and weren't meant to be perfect when minted or manufactured .. the object was to make as many as mpoosible in the shortest period of time and at the cheapest cost. They used the dies until they were unusable.
Bill in Burl
Top
Post Reply
3 posts • Page 1 of 1

Return to “Errors and Varieties”