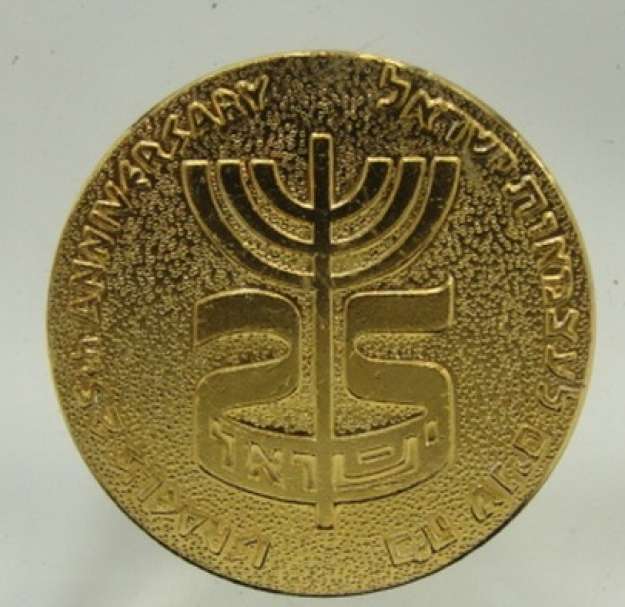 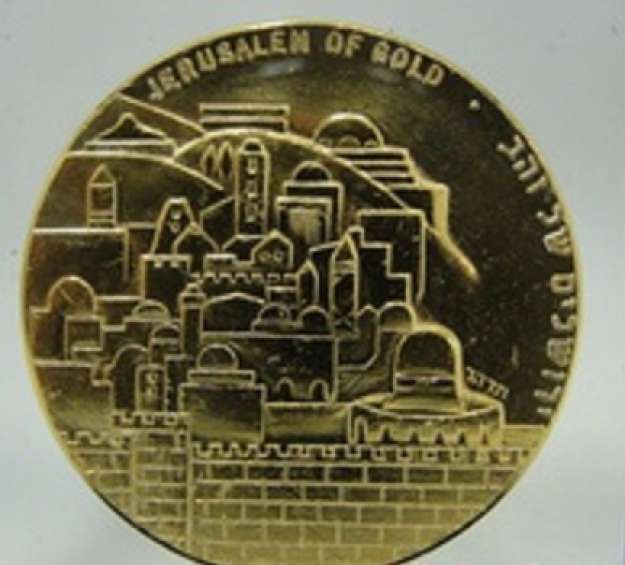 by verdigris
25th anniversary of the Reunification of Jerusalem occured in 1992. I'm sure this is what's being commemorated here.

I assume you're hoping it's Au because it feels heavy enough to be? A simple test for gold is to apply make-up powder to the inside of your forearm and rub the edge of the coin back and forth on it. If you see a black line appear then there's gold in them thar Jerusalem hills (or at least on those hills). The Israelis strike a lot of gold so it would not surprise me if it was. Interesting find. Odd that I can't find a single thing on it....yet - Cheers

by rich1299
I'm not going to bring a political discussion into such a forum but I do think its important to point out Israel is the only country in the world who considers the city of Jerusalem to be a unified city but I thought that was only very recent and more of a statement of intent than anything and even that hadn't happened yet in 1992. My reading of this coin is that it celebrates the re-unification of West Jerusalem with Israel in 1967 and not its re-unification as a single city. Internationally East Jerusalem is still officially recognized as being part of Palestine not Israel. I won't get into any political discussion beyond that though.

To me melting down coins is akin to burning books though I can understand why someone might melt down a gold coin its still a terrible loss of a historical artifact even if its not particularly old right now someday it will be. It certainly appears to have at least some gold content if not pure gold or at least be gold plated, that or one of the best replicas of actual gold I've seen. I would assume besides its appearance a coin marking such an important anniversary would be real gold or at the very least gold plated though I'm sure pure gold versions of this were minted which this is could only probably accurately proven by its weight, the other test for gold mentioned would give a positive result for gold plating too.

by verdigris
I received this reply from a friend fluent in Hebrew. Seems none of us hawkeyes could read the English lettering at the bottom, but now knowing what it says it appears obvious. ISRAEL'S 25th ANNIVERSARY.